You are about to book a registrar for this venue only!

In order to book this venue, please contact the venue separately.

I confirm I’ve read and understood the above
Close popup

You are here > Your Questions > Booking the ceremony 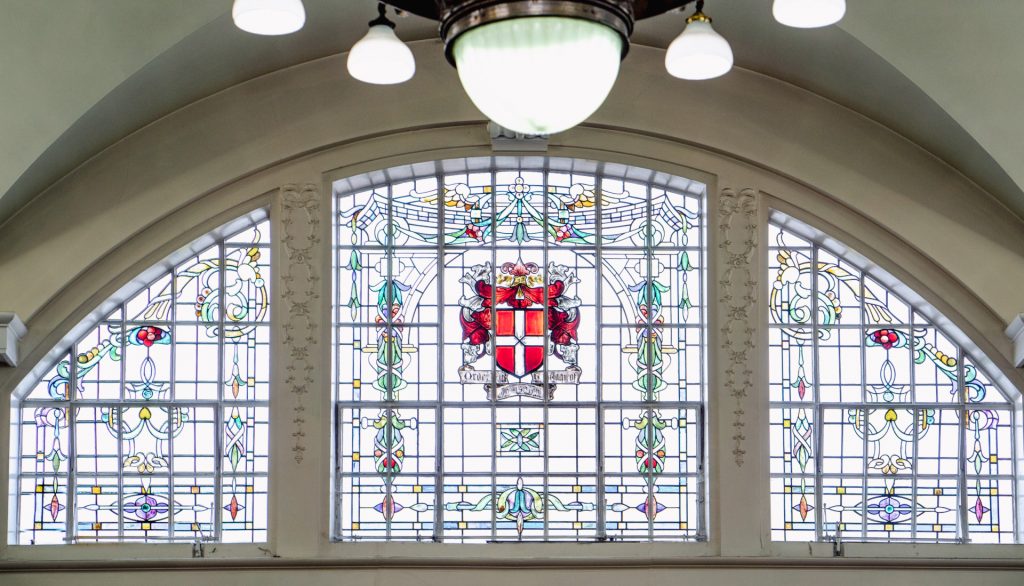 Please find below our most frequently asked questions about booking ceremonies.

If you have a question which is not on this list, please email registrars@islington.gov.uk and we will try our best to answer it.

What is a civil ceremony?

‘Civil ceremony’ is a term we use to make it clear that the ceremony has no religious content. The term covers both marriages and civil partnerships.

What is the difference between a marriage and a civil partnership?

A marriage in England and Wales can be between same-sex or opposite-sex couples. Marriages can be civil or religious (although most religions don’t offer same-sex marriages). At the Town Hall and our licenced venues, we perform only civil marriages which means no religious content can be incorporated. As marriage is a verbal contract, therefore you must say prescribed words to be legally married. After a marriage ceremony you will be declared to be husband and wife, husband and husband, or wife and wife. Your legal status will be ‘married’.

A civil partnership in England and Wales can also be between same-sex or opposite-sex couples. Again, no religious content can be included at ceremonies conducted by registrars. Civil partnership is a written contract, which means you do not have to make legal vows to each other, you can just sign the paperwork with your witnesses if you prefer, although we always offer our couples the choice of a ceremony or a simple signing. After a civil partnership ceremony, you will be declared to be civil partners in law. Your legal status will be ‘civil partner’.

Please note that during a marriage ceremony, you will need to use the wording ‘husband’ or ‘wife’ depending on your legally recorded binary gender during the legal vows. Unfortunately, we are not able to use alternative wording for people who are non-binary or don’t identify as the gender recorded on their passport, as this is part of marriage law. If the law changes in this regard, we will update this page. Civil partnership ceremonies do not include gendered language such as ‘husband’ and ‘wife’, only ‘partner’.

The legal preliminaries to marriage and civil partnership (giving notice) are the same, as are the fees for each ceremony.

Couples are advised to complete further research before booking a ceremony, particularly if either party is a national of another country or you are planning to live abroad, as there are differences in how a marriage and a civil partnership are recognised in other countries.

If you would like more information on the differences between a marriage and a civil partnership, please visit gov.uk for the government’s advice.

Do we have to have the ceremony in our local council area?

No! You can choose any licenced building in England or Wales. A licenced venue can be any non-religious building that has applied for and been granted a licence to hold civil ceremonies on its premises, such as a hotel or restaurant.

The only exception to this is the statutory room, which is only available to Islington and City of London (the square mile) residents.

Where can I find details about the Town Hall rooms and other venues licenced for civil ceremonies?

You can see the pages about each Town Hall room by clicking here.

You can see a list of the licenced venues in Islington and City of London by clicking here.

Can we come and look around the Town Hall?

Yes! We hold monthly tours for couples to visit the building- please see this page for more information.

How do I make a booking for a ceremony?

Please click on the booking buttons at the top of the page. We are currently taking bookings up to the end of December 2023.

If you would like to be updated when the diary opens, please email registrars@islington.gov.uk and we will email you as soon 2024 bookings are live!

Alternatively, please check back to this page in December 2022 for updates, or follow us on Instagram, where we announce the diary opening each year.

How many guests can I invite to my ceremony?

Our room capacities at the Town Hall are:

*This number includes witnesses, guests including children and babies, musicians and videographers. The couple, registrars, and one professional photographer do not count toward this number.

These guest numbers are the maximum allowed following our fire and health and safety risk assessments.

For any other venue:

The venue’s ceremony licence and risk assessments will determine the size of the ceremony. Please contact your venue for confirmation of guest numbers.

Why is the capacity in the Council Chamber 85 on weekends but 50 on weekdays?

We have been working hard with our health and safety team over the last year, and they have now agreed that, on Saturdays and Sundays, when the Town Hall has a lower capacity overall, the number of people possible in the Council Chamber can be increased, whilst still ensuring evacuation can take place safely in case of emergency.

When will the Council Chamber capacity increase further/ on weekdays?

Plans are in place to build an additional fire escape leading from the Council Chamber, but we don’t have a set date for this work to begin, as it is a very large project on a listed building.

Until this work is complete, the capacity will not increase any further than 85 guests on weekends, and 50 on weekdays.

What is included in the fee we pay to Islington and London City Registration Service?

If you are having your ceremony at Islington Town Hall, the cost includes the use of the room, the registrars’ attendance to conduct the ceremony and complete the legal paperwork, and one marriage or civil partnership certificate.

If you are having your ceremony at a licenced ceremony venue, the cost includes the registrars’ attendance to conduct the ceremony and complete the legal paperwork, and one marriage or civil partnership certificate. You will need to book the ceremony venue directly with their staff.